Our vision, mission, and background. 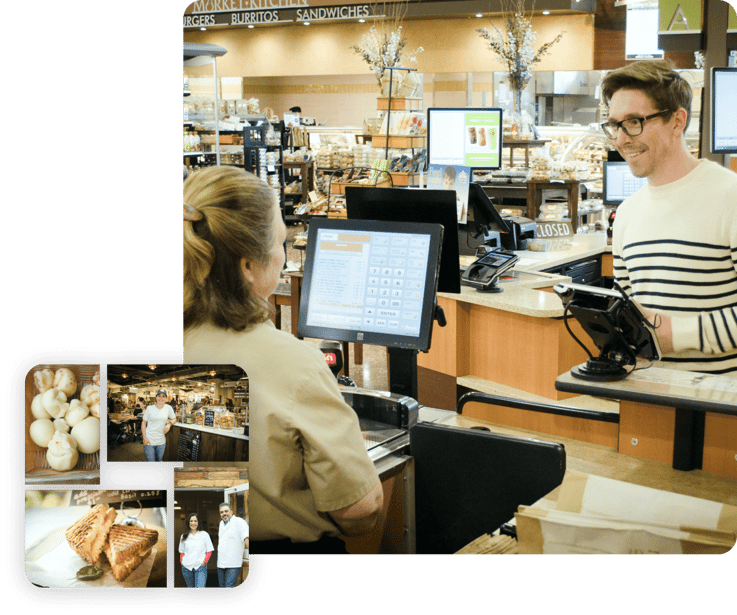 We love our customers

We delight our customers by giving them the best product and service in the industry. There may be systems with more features but we are unmatched when it comes to customers who love us and would happily recommend us. Our customers include our resellers and referral partners.

We respect each other

We show the utmost respect for every one of our colleagues. We do not demean, speak poorly, or openly embarrass fellow employees. If there is an issue please take this up with management or the employee directly. Do not openly expose employee flaws.

We are constantly learning

Innovation is in the fabric of who we are as a company, and should touch all aspects of our company from product to processes. We learn by being a perpetual student – listening, watching, getting certificates, and reading. If we are constantly learning, invention will be the result.

We ALL think outside the box

Thinking is not just up to the executives or managers.


It’s easy to write admirable values; it’s harder to live them. We want everyone to help each other live the values, and hold each other responsible for being role models. It's a continuous aspirational process.

We strive to contribute

We are a group of individuals who make up the IT Retail team, with a common goal to provide awesome technical products to grocers that allow them to understand their business. Every IT Retail employee is expected to contribute – whether improving processes, code, or bringing new opportunities to the table. Think deep, speak up, and put into action. 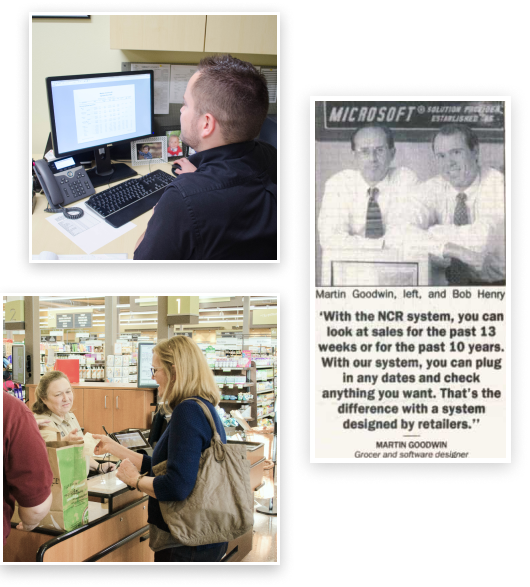 IT Retail focuses on developing robust grocery POS software on the Microsoft platform, and our solutions work with the entire Microsoft suite of products. Our development platform is a combination of Microsoft Windows, SQL Server, .Net, and several web frameworks.

We develop, customize, sell, and service grocery retail solutions for grocers of every size, from independent retailers to national grocery chains. Our enterprise-wide open software solutions are designed to help grocers respond to changing customer preferences and ever-evolving technological advances.

With IT Retail’s software solutions, you can cover a wide range of applications, including easy-to-use, comprehensive point of sale and back-office systems that can combine with a corporate hose system.
All of our solutions are flexible, scalable, and reliable; you can depend on our software. We have a strong support team that ensures each software sale is just the beginning of a long-time partnership. As your business grows and thrives, IT Retail is right by your side.
We are committed to providing quality solutions, products, and services to grocery retailers for years to come. You can count on IT Retail to help you run your store better. 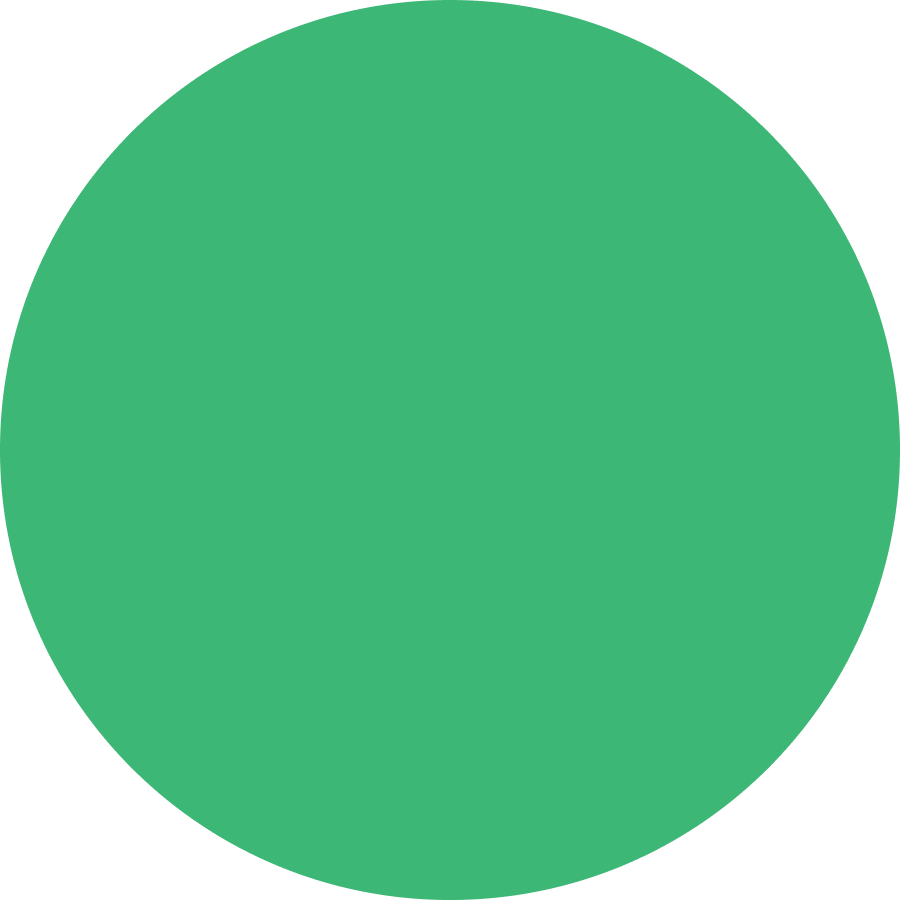 Martin Goodwin operated his chain of grocery stores for years and, as a third-generation retailer, he was very familiar with how to run a store successfully. But as his stores grew, he became increasingly frustrated with the inflexibility of the available POS systems. “Couldn’t someone produce POS software on Windows?,” he thought. Starting in 1992, Martin went to trade show after trade show, looking for a Windows POS solution. He found nothing.

After years of struggling to run his company better and trying to integrate various management programs, software packages, and POS and accounting systems, Martin knew there had to be a better way. “We always heard that technicians and value-added resellers had the ‘best idea.’ Somehow, their solutions never worked completely. We were thinking like retailers, and they were thinking like programmers.

Finally, in the early months of 1993, Martin set out to build his own Windows POS/in-store solution. He began to design a prototype system from a retailer’s perspective, with a focus on putting critical information at retailers’ fingertips. He also wanted to integrate vital software functions like POS, inventory and DSD, credit/debit, customer loyalty, and accounting into one easy solution.

When his design was complete, Martin hired Microsoft Consulting to build his solution. Using his own supermarket retailing operation as a testbed, they began creating RETAIL, the complete solution for running a retail business. There were plenty of opportunities to test and retest ideas with more than a million customers shopping at Martin’s store every year.

After the initial alpha release, Martin hired his own team of developers to finish the software and get it ready for other retailers to use.

In 1994, RETAIL was born and MSS Global officially began conducting business. Since then, RETAIL has become a huge success. RETAIL has grabbed the attention of retailers all over the globe in a short time. MSS Global boasts over 40,000 licenses sold.

Martin Goodwin says this is only the start. “RETAIL is the best and most complete grocery supermarket software package available today, and grocery retailers are beginning to find out about us. Sales activity is exploding.”

RETAIL is tailored to meet the needs of your business with several point of sale products and IT service offerings.

Today, MSS Global is IT Retail. We’ve expanded around the globe, setting up offices in Europe, Asia, South America, and Central America.