Fourth of July can be one of the busiest times of the year for grocery stores. With people stocking up for barbeques and picnics, crowds are a staple of Independence Day weekend. But this year, no one is quite sure how it will go.

States across the country are at various levels of lifting or enforcing stay-at-home precautions. Many cities and counties have closed beaches, canceled firework displays, and encouraged social distancing. While that means few larger-level celebrations, at-home barbeques and cookouts are a July 4th tradition. However, Americans may be discouraged from even a casual celebration this year. We won’t know until after the weekend is over exactly how many Americans are planning to celebrate at home.

The National Retail Federation surveyed consumers at the beginning of June and found that 76 percent of consumers are planning to celebrate the Fourth of July, compared to 86 percent in 2019. While lower than last year, it is three-quarters of American consumers. Only 24 percent of those surveyed plan to attend a community celebration, but 56 percent are planning barbeques or cookouts. Fourth of July shopping trends should stay the same regardless of how large the crowds are; the majority of consumers purchase standard cookout materials, like hot dogs, beef, chicken, and beer.

4th of July Items to Keep an Eye on Inventory

With how much has changed in only a month, these numbers could be lower or higher now. Grocers should prepare for the standard Independence Day rush and need to be ready to enforce the safety precautions that most stores already have in place.

A significant indication of holiday participation is grocery store crowds. Fewer customers mean fewer people are celebrating. By looking at grocery stores’ traffic and comparing it to previous years, we will see precisely how COVID is affecting holidays. Stores can then use this information for the fall holidays to prepare for lower or higher numbers during the year’s busiest times.

An effective way to track customer numbers is through a store’s POS system. It will also be useful in the first few days of the weekend. If a store has a similar number of customers as previous years for July first and second, they’ll be able to prepare for the usual large crowds on the third and fourth.

While we can guess, we will not know the impact of COVID-19 on the Fourth of July until after the weekend is over. Be prepared for crowds and be ready to enforce safety precautions, as casual cookouts will most likely be how many celebrate this year.

Feel free to reach out in our contact page or email me directly at George@itretail.com. 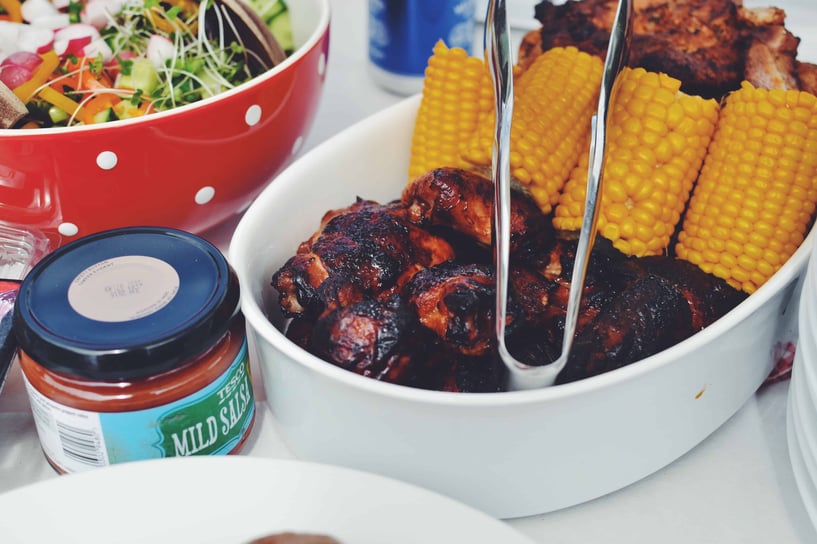