Television doesn’t always sync up with reality, but SuperMarket Sweep knows when to keep it real. The long-awaited return of the 1990’s grocery game show sees showrunners choosing IT Retail Point of Sale systems for their programming.

TV shops use IT Retail

Of course, the show isn’t filming in a real grocery store, which is part of what makes their POS choice important. Supermarket Sweep is filmed on a meticulously constructed sound stage where every element has been optimized for filming. From perfectly measured aisles to well-trained “employees” who recreate the feel of a real store. So while you can’t stroll into the SuperMarket Sweep store yourself to pick up dinner, you can hopefully suspend your disbelief long enough to cheer on the contestants as they sprint at top speed looking for the right brand of mayo.

When contestants are racking up thousands of dollars worth of groceries in their cart, it makes sense that the network would want the most reliable POS to handle the situation.

The best POS for the job

In such a bombastic and exciting setting, SuperMarket Sweep needed the best of the best. IT Retail has been operating since the heyday of the original run of the show–back in the 1990s when the contestants were lucky to go home with 1,000 dollars worth of merchandise. (Today’s winners usually see three or four times that much!)

Things change and reboot always have an extra eye of scrutiny on them to see if they live up to our memories. SuperMarket Sweep seems to have found its place with modern audiences thanks to the energetic hosting of Leslie Jones, and of course, a solid sales system. 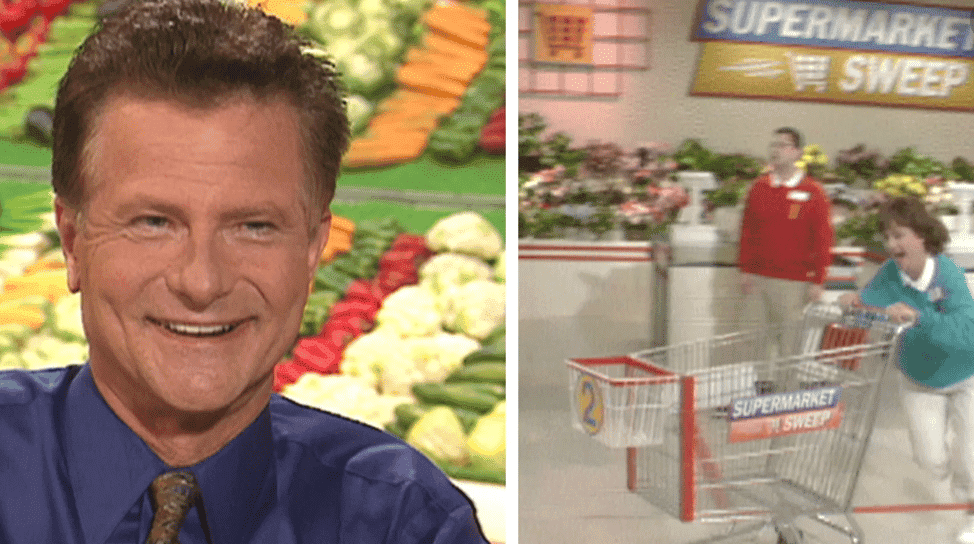 There are a lot of sales systems out there, but IT Retail was designed by a grocer. All the unique in’s and out’s of handling a grocery environment are considered within the system. The cloud storage means not being tied down with server costs (or server space!). So we can rest assured that each new episode of SuperMarket Sweep will bring on the fun and leave out the hassle.

You can catch up on ABC’s rebooted grocery-grabbing game show here!